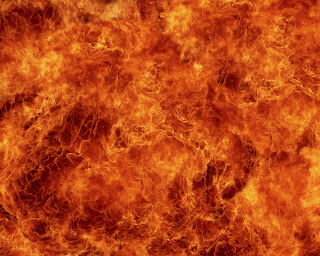 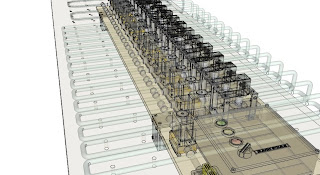 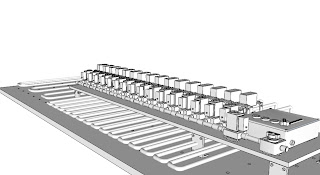 I plan to construct a Fire Painting. An apparatus that draws a fire-curtain out of the plane reminiscent of a painting's canvas. Much of the apparatus is made of transparent material that lets as much light through as possible, possibly polycarbonate if not crystal. The physical appearance of the machine is visually transparent. Getting the pipe lines, casings and nozzles cast in polycarbonate-resin-thermoplastic poses a technical problem, but many experiments usually overcome the difficulty. This is a very complex machine, for sure, though a harder task is to keep the fire burning. A fuel pump lies at the heart of the machine, with pipe lines as veins to conduct fuel for ignition. Oil or gas: one can always use vodka as well. As the pump creates the pressure, numerous valves on the pipes open paths through nozzles, pushing the fuel to combustion. Fire as a material becomes an image. The image created lavishly by open flames.

The performance of the apparatus is in sync with a human effort. Gabriel Shalom, a videomusician from Berlin, who is amazingly skillful at beatboxing, agrees to take on the task of manipulating the apparatus. His beatboxing skill, the vocal imitation of percussion sounds using mouth, lips, tongue, throat and nasal passage, serves as a stimulus and initiates or precipitates a reaction or a series of reactions from machine's valves. Now each valve regulates a flame, the color and size of it, the rhytmics in movement and appearance, and subsequently the joining of a flame with another and with the rest of the flames. The man and apparatus work together in producing the fire-image. 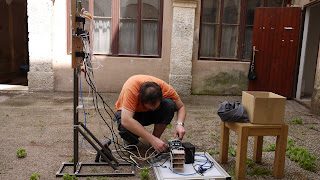 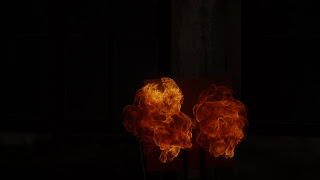 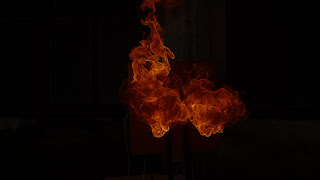 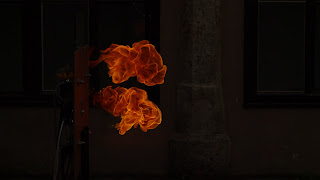 4. step: Working on the data-glove for human-machine interaction 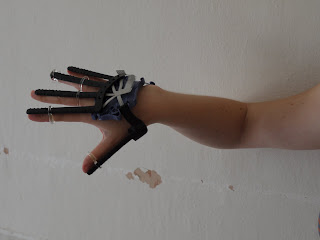 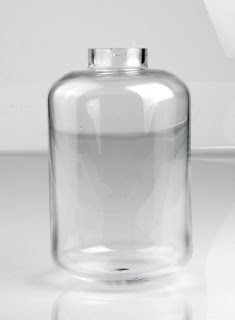 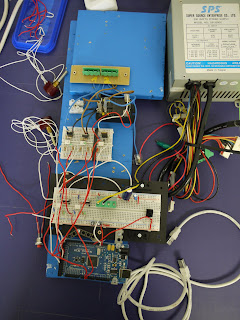 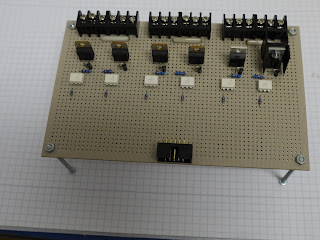 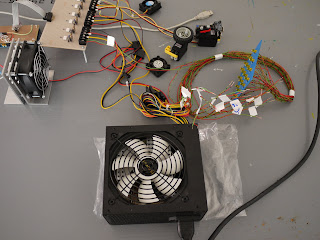 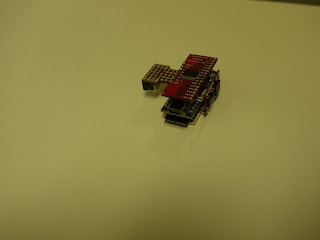 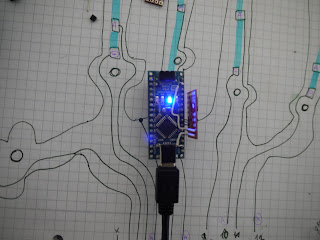 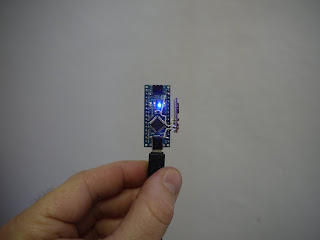